If you’ve heard about the hype surrounding AR-15s, you might wonder if you even need an AR-10.

The truth is that AR-10s can achieve some things that you won’t be able to enjoy with an AR-15 – for example, an AR-10 has greater knockdown power and it performs better during long-distance shooting.

The “AR” in AR-10 doesn’t mean “assault rifle” as you might think. It actually stands for “ArmaLite Rifle.” ArmaLite was a firearms company that first developed this type of gun back in the 1950s.

The military makes use of some AR-10 models, so you might wonder why civilians would need them. Well, there are civilian models of AR-10s available that are ideal for various activities, such as hunting game and home defense.

If you’re not sure what AR-10 you should purchase, look no further – here’s the best AR-10 to own in 2021 and four alternatives to help you find the one that matches your needs the most.

This rifle is an offering by Palmetto State Armory that’s said to be their improved PSA PA10 rifle – it’s the Gen3 that has a lot of exciting new features never before seen on the PA10 platform. Here’s why this AR10 makes the top of our list.

If you’ve tried to research this gun outside of the Guns.com website from where you wish to purchase it, you’ve likely found yourself a little stumped as to a lack of information. It seems that the reason for this gun being quite elusive is that it’s usually known as the M5E1 rifle. Let’s learn more about it and see what features it has in store!

Aero Precision is a company focused on bringing aerospace technology to their gun design, and they also offer featureless guns that enable you to bypass rules in some states where assault rifles are banned.

There are currently seven U.S. states in which assault weapons are banned, including California, New York, Washington D.C., and New Jersey. So, this rifle can help you stay on the right side of the law. Let’s see what else it has to offer.

Alex Pro Firearms is a quality U.S. outdoor sports company that sells a range of rifles at affordable prices. Let’s see why this AR-10 rifle is worth adding to your collection.

PSA makes our list again, this time with their Gen3 PA10 rifle. This has been upgraded to make it more reliable and increase its durability. So, without further delay, let’s jump into the pros and cons of this AR-10.

Now that we’ve looked at the best AR-10 on the market as well as some other noteworthy AR-10s that you should consider for your gun collection, let’s explore some general questions about these guns so you can find out if they’re the best gun for you to purchase.

There’s often some confusion related to AR-10s and their legal status, for example, so let’s jump into that information to find out if they’re legal to use.

If you want to purchase an AR-10, you might wonder if these rifles are legal. The good news is that they generally are legal, but it depends on the U.S. state in which you live.

If your state bans or restricts the use of semi-automatic or AR rifles, then you won’t be able to own an AR10. Some states that ban assault weapons include New Jersey, Maryland, New York, Connecticut, and Hawaii. Most of these also prohibit the use of magazines with more than 10 rounds.

It’s important to check your specific state’s rules and regulations when it comes to AR-10s and AR15s so that you know what you’re allowed to own and what you’re not. If you’re lucky enough to live in a state that doesn’t ban ARs, then all the better!

The good news is that you don’t have to let the laws get you down! There are some AR-10 models that have been specifically designed to deal with AR restrictions. If you see an AR-10 labelled “featureless,” this means that it has been built in such a way so that it won’t be prohibited in regions where assault rifles are not allowed.

As a gun owner you can also make changes to your weapons so that they don’t break the state rules and laws, and an example of a common adjustment that gun owners will attempt is to replace their flash suppressor with a muzzle brake.

If you’re a beginner, it can be difficult to know how to go about changing your rifle so that you remain on the good side of the law. This is why choosing to purchase a featureless rifle can be a much more convenient option because you won’t have to worry about gun restrictions.

An example of a featureless AR rifle that we studied in our list of reviews is the Aero Precision Special Edition Featureless AR-10 308 AR M5.

What makes an AR10 accurate?

Earlier, we mentioned that an AR10 will be suited to activities such as hunting. This is because it makes use of heavy, large rounds and in the right hands it can be exceptionally accurate even at far distances. This is perfect for when you’re stalking your prey or you don’t want to get too close to it out of concern for your safety.

While many factors will contribute to the accuracy of a gun, it’s worth knowing that an AR-10 has many elements that play a role in how accurate it can be in the right hands. AR-10s are designed to be light in weight and they tend to have low recoil.

This means that you’ll be able to better control and handle the gun, and you will ensure you keep your gun located on the target because you don’t have to deal with high amounts of recoil. This all contributes to the gun’s accuracy.

Skilled shooters will obviously be able to take that accuracy to another level and using quality scopes will also increase how accurately you can shoot with an AR10, so that’s something to bear in mind.

What about the gun’s barrel?

We can’t forget that one of the most important components of an AR10 that affects its accuracy is its barrel! You can find AR10s that have a range of different barrel lengths, such as 12, 16, 18, 20, 22, and 24 inches. The one you choose will depend on what you need to use the AR10 for, as it will help you achieve your goals.

For example, a 10-inch barrel will be useful on an AR that you’re using for home security because it will be small enough to be operated in cramped conditions. On the other hand, a 16-inch barrel is compact enough for tight areas but it has a lower bullet velocity than what you’ll achieve with a barrel that’s 20 or 22 inches.

This is a greater range than what you’d achieve with an AR15. With a scope, an AR15 can achieve between 525 to 600 yards, but with a scope fitted to it it can only reach approximately 800 yards.

When purchasing an AR-10, it’s important to remember that these guns will perform wonderfully at long distances. In fact, this is where they truly shine when put up against AR-15s. If you have experience and skills when shooting an AR-10, you’ll be able to successfully hit targets that are about 2,500 yards away. By comparison, an AR-15 has an effective range that’s between 1,300 and 1,900 feet.

Why consider an AR-15, then? This type of rifle beats the AR-10 when it comes to its fire rate. It can shoot 60 rounds per minute, whereas the AR-10 can only shoot 40 rounds (although that might not actually be such a drawback for you!).

It’s clear that if you’re looking for an AR rifle that will enable you to shoot your target from a far distance, the AR-10 is your best bet.

What AR 10 does the military use?

If you love AR-10 rifles, you might be interested to know what type of AR the military likes to use. There are two types of AR-10 guns that the U.S. military uses.

These are the M110 Semi-Automatic Sniper System (SASS), which is the rifle of choice for the U.S. Army and the U.S. Air Force, and the SR-25 that’s used by the U.S. Navy. Let’s explore more information about these types of rifles and what makes them special.

AR-10 guns are fascinating. Even though they’re sometimes the less-talked-about sibling of the AR-15, they’re clearly underrated!

As we’ve seen in this buying guide, AR-10s have many interesting features and a colorful history. (To learn more about that, and other important facts about AR-10s, read “AR10 Vs AR15 – Final Verdict”).

If you want to purchase an AR-10 these powerful machines can seem a bit daunting. But, knowing which ones are the best to buy and best for beginners will make your task much easier and prevent buyer’s remorse. In this guide, we’ve featured five of the best AR-10 guns and what makes them special, as well as what you should be aware of when it comes to their potential drawbacks.

We’ve also answered some important questions about AR-10s, such as when it comes to their accuracy and legal status. 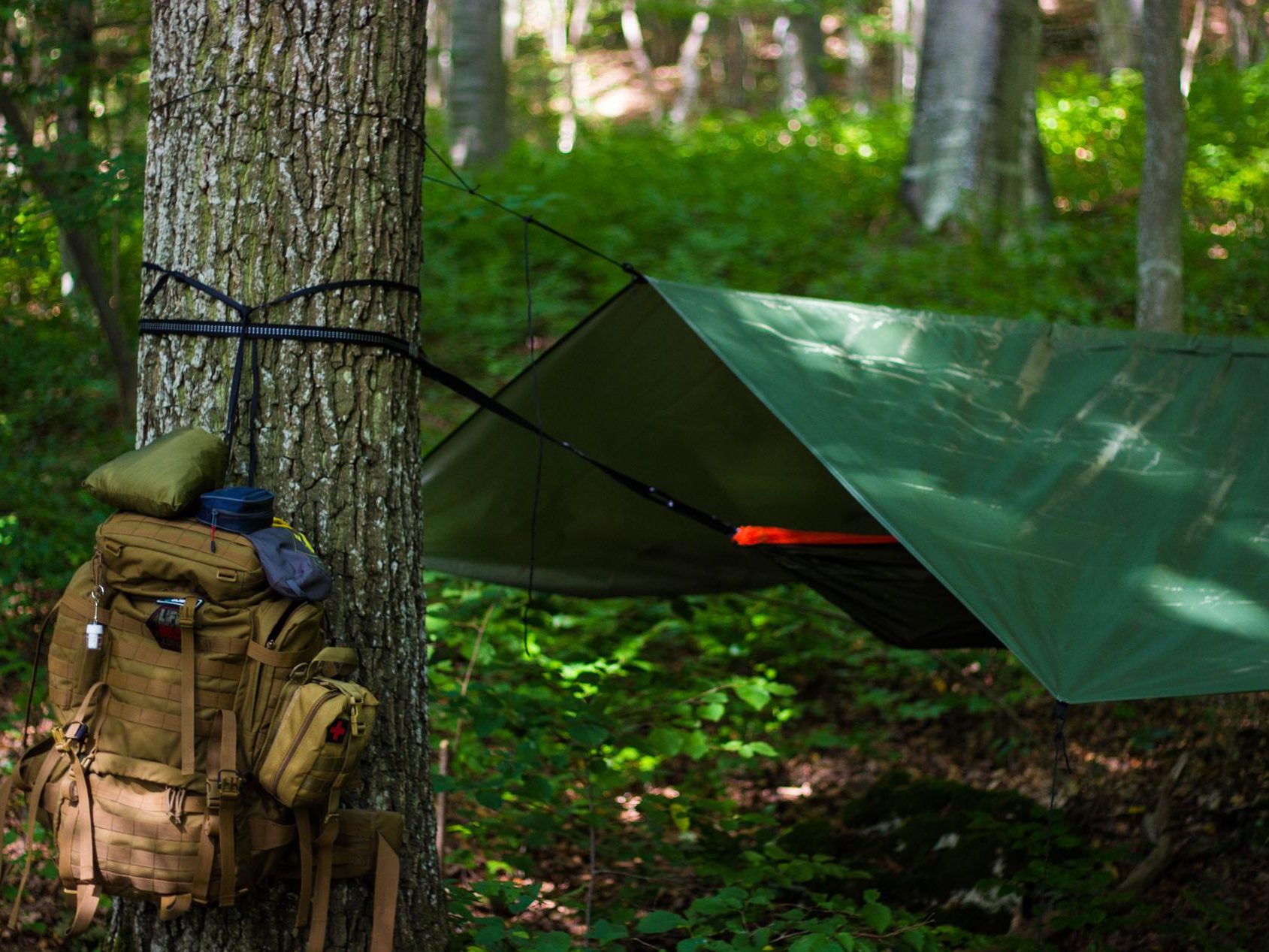 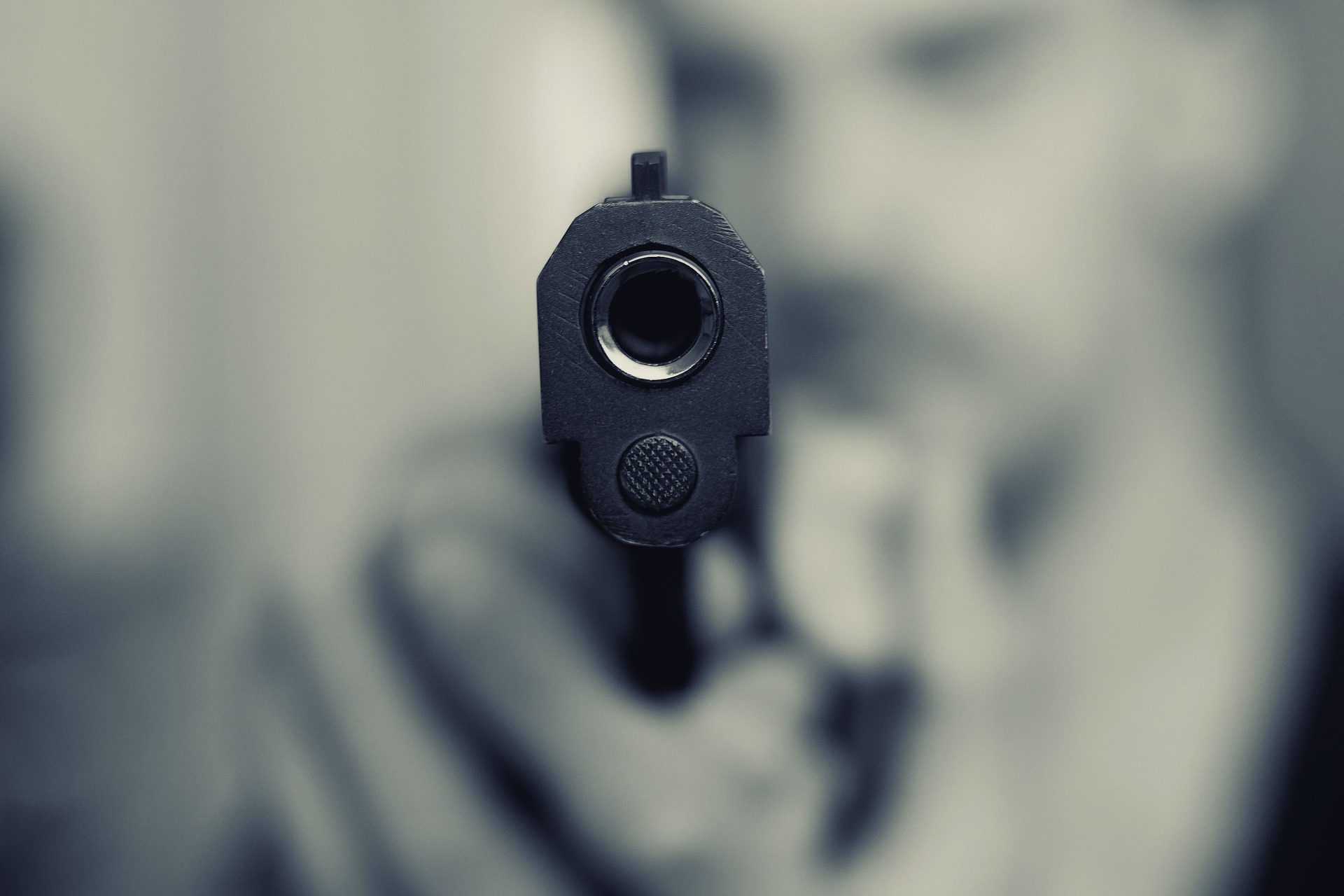